In a career spanning over three decades, pianist Willis Delony has won acclaim as one of the nation’s leading classical/jazz crossover artists. His concert explorations of the two musical worlds are showcased in a series of solo piano recordings on the Centaur label. A New World A’ Comin’ – Classical and Jazz Connections was released in 2001. Double Dance – Classical and Jazz Connections II was released in 2008, while the final installment of the series, Out of Character – Classical and Jazz Connections III, will be released in October 2014. Previous album credits include a recording of sonatas by Samuel Barber and Sergei Prokofiev, also on the Centaur label, and a jazz album entitled Civilized Conversations, featuring Delony and bassist Bill Grimes. He collaborated with bassoonist William Ludwig on the Mark Records release, Rhapsody in Bassoon, which features the world premiere recording of André Previn’s Sonata for Bassoon and Piano.

Delony has appeared as piano soloist, guest pianist/arranger or conductor with over thirty American orchestras as well as orchestras in Canada, the former Soviet Union and China. As a solo and collaborative recitalist, he has performed classical and jazz concerts throughout the U.S. – including a solo recital in Weill Recital Hall at Carnegie Hall (October, 2014) – as well as France, Germany, Mexico and Brazil. He has performed with many of the nation’s leading jazz artists, and is co-host/pianist for Louisiana State University’s popular concert series Hot Summer Nights – Cool Jazz. His pops orchestra arrangements have been performed throughout the U.S. and Canada, including over 50 scores written for the Minneapolis-based jazz vocal quintet Five By Design, with whom he has recorded two albums. He performed as guest pianist/arranger with this popular group in a 2012 holiday tour with Keith Lockhart and the Boston Pops Orchestra.

Delony is the Virginia Martin Howard Professor of Piano and Professor of Jazz Studies at Louisiana State University, where he has been a member of the School of Music faculty since 2000. From 1986-2000 he served on the music faculty at Southeastern Louisiana University. He is a past recipient of an Artist Fellowship awarded by the Louisiana Division of the Arts, and in May of 2012 received the Edith Kirkpatrick Arts Leadership Award given by the Baton Rouge Symphony Orchestra. 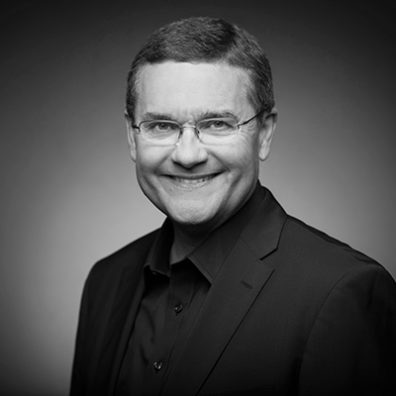